Sao Paulo-based Ricardo Filomeno is poised to turn his whimsical papercraft hobby into a profession.

Filomeno and his girlfriend, art director Carol Bella, have been collaborating on an experimental papercraft horror amusement park project. Inspired by The Funhouse, the short film will employ live action rather than stop-motion as a way to animate the scenes and characters. They’re currently in the testing stage, playing around with simple motors and tiny lamps to see how they might be incorporated to pull off the scenes filmed inside the house. The project is expected to be completed in three months. 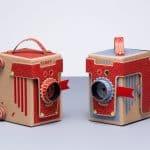 Viddy - A paper do-it-yourself pinhole camera kit made from card. 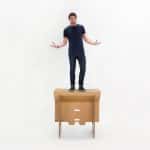 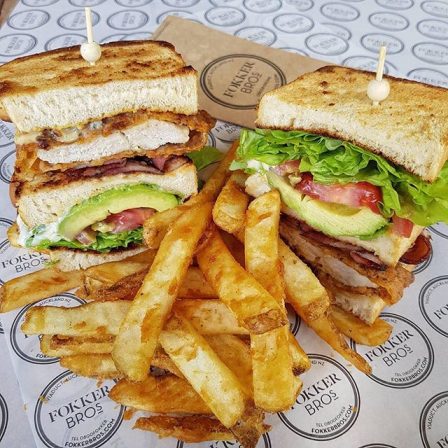 How to make a book by hand. 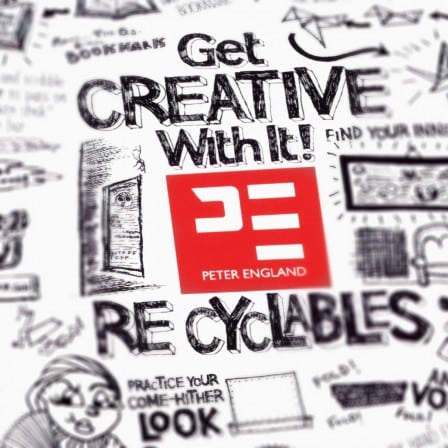