Chip lovers around the country will need no excuses to head to their local chippie this month, as the much loved takeaway food celebrates a milestone 150th birthday. 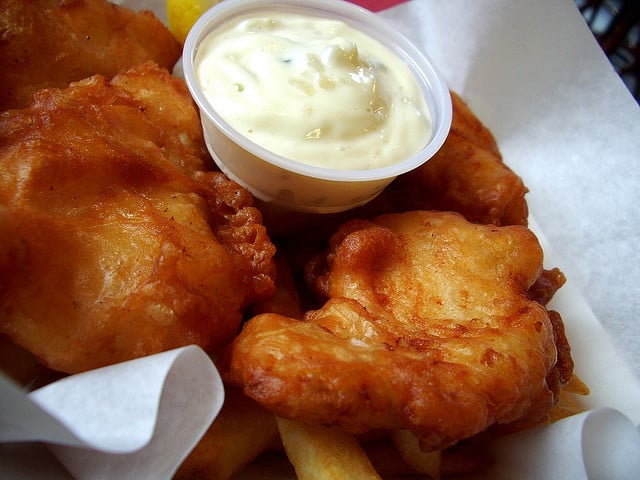 According to the National Federation of Fish Friers in Britain, the chip can trace its origins back to 1860, when the Malin family of London first started frying chips in their home.  It is thought that 13 year old Joseph Malin came up with the concept of selling the chips with battered fish to the poor living in London’s West End.1

However, not everybody agrees with the National Federation of Fish Friers.  Some credit a British entrepreneur, John Lees, with starting the fish and chip craze when he began selling them out of a wooden hut.  According to another theory, chips were invented as a substitute for fish rather than as an accompaniment.  Belgian housewives were said to have first begun cutting up potatoes in the shape of fish, when local rivers were frozen over and real fish could not be found.

Regardless of whom you believe, there is no doubt that fish and chips have come a long way since their humble beginnings.  For generations, fish and chips have been popular from feeding the masses during World War Two through to being eaten on holiday at the bach.

Locally, chips even have their own champion in the form of the The Chip Group™.  The Group works with the food service industry to increase the quality of chips made in New Zealand by promoting best frying practices.

The Chip Group™ Chairperson, Glenda Gourley, said she is pleased chips have reached such a milestone birthday.

“It’s great to see some international recognition for chips as they’ve been around for a very long time and are hugely popular.  In New Zealand alone, Kiwis consume approximately 7 million servings of chips each week.

“While technology has ensured that they have come a long way from the heavily fat laden and greasy dish they began as, we believe they can only get better through improved cooking practices.”

In line with that approach, The Chip Group™ has worked with chip shop operators and the hospitality sector to develop a set of Industry Standards (NZ) and online training, to help perfect cooking techniques and improve the nutritional status and quality of chips.

“Our research shows that not only does the quality of the chip improve when cooked according to the Industry Standards but consumers also prefer the taste of chips when they are cooked this way.”

Glenda said the origin of fish and chips is something the Group has often pondered.

“There’s a lot of confusion about where fish and chips originated and there doesn’t appear to be a simple answer.

“Some research suggests that fish and chips were developed separately. It is thought that the French may have invented chips and in 1839 Charles Dickens referred to a ‘fried fish warehouse’ in Oliver Twist.

“Eitherway, we think the chip deserves recognition for its longevity and the gastronomic love affair so many people have developed with this food over 150 years.”

For more information on The Chip Group™ and the free online training visit: www.thechipgroup.co.nz

Winners Small Business of the Year 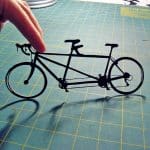 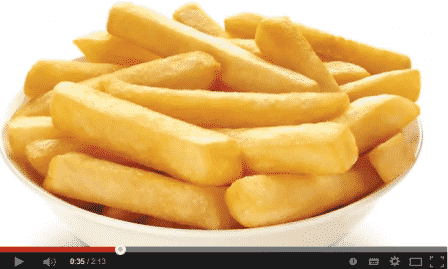